You are here: Home1 / Resources2 / About Marijuana 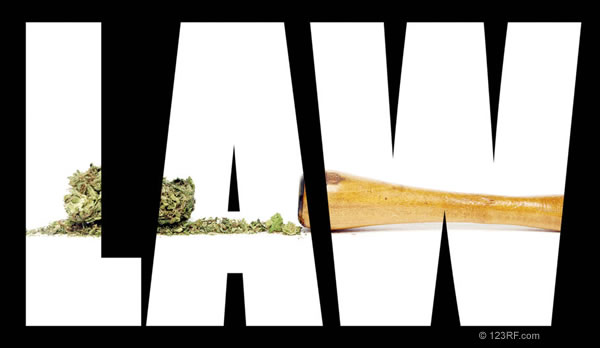 Legalizing and regulating marijuana will bring the nation’s largest cash crop under the rule of law, creating jobs and economic opportunities in the formal economy instead of the illicit market. Scarce law enforcement resources that could be better used to protect public safety would be preserved while reducing corrections and court costs. State and local governments would acquire significant new sources of tax revenue from regulating marijuana sales.

The basics: Voters in Alaska, Oregon and Washington, D.C., all voted to legalize marijuana for adults in the 2014 election. They joined Colorado and Washington, which legalized marijuana in 2012. – See more at: http://www.drugpolicy.org/marijuana-legalization-and-regulation#sthash.7278A51z.dpuf