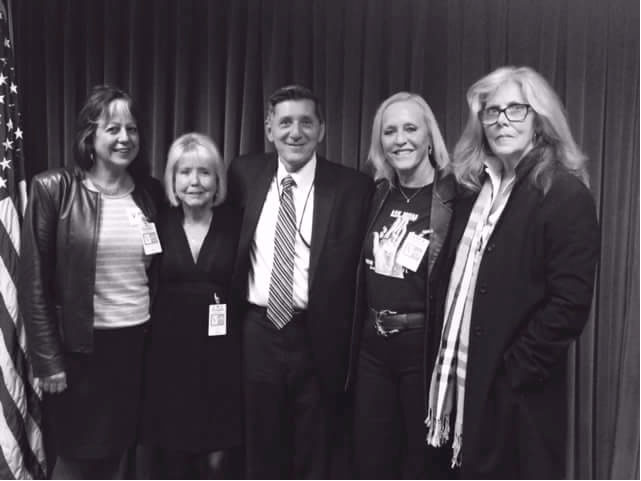 On Sunday, December 13, 2015, the new Director of National Drug Control Policy (he does not wish to be called “Drug Czar”), Michael Botticelli, was interviewed by Scott Pelley on 60 Minutes. The topic: radically changing the “War on Drugs” from the zero-tolerance, hard-line approach – where citizens with addiction problems have been locked up (often times for incredibly lengthy sentences) – to that of treatment, compassion and understanding.

With more than a trillion dollars spent over the past 40 years on the War on Drugs, a drug policy that has been counter-productive while ruining the lives of countless victims through incarceration instead of treatment, Botticelli freely admits it was  a “failed policy” and “[had] been all wrong”.

As 60 Minutes stated: That is the essence of Michael Botticelli’s approach – addicts should be patients, not prisoners. This is also the sentiment of many prominent figures that have been working re-directing drug policy, such as Denise and Gary Cullen of Broken-No-More.

Ms. Cullen is very supportive of the new direction being taken, and of Botticelli’s intentions, but she, Broken-No-More, and many other drug policy activists, are not on board with having “judges practicing medicine.”

“We oppose the criminal justice system being in anyway involved with substance use treatment, including coercing people into A.A. meetings and other 12-step programs, and drug courts,” emphasized Cullen. “But Botticelli gets it, that this is a brain disorder (he says disease) matter…and he understands this. [Botticelli] is good. He’s trying. We are definitely heading in a better direction now.”

Click here to view the 60 Minutes segment: A New Direction on Drugs.